Catalogues have been around as long as mass market retail has existed, but even in the digital age, they are just as important as ever. The difference is that nowadays, retailers need to create digital catalogues that can be browsed with ease by their clients. These catalogues have to:

These factors make catalogue design a core aspect of many business strategies. And they also mean that tools like InDesign have become extremely important.

InDesign is the main off-the-shelf application for designing dynamic online catalogues. Published by Adobe. It’s a little like Photoshop, only with a focus on creating documents – and the app is used by all kinds of content creators to publish their work, from restaurant owners to newspapers.

Key features of InDesign that appeal to catalogue writers could include:

These specific features are a great help when collating large quantities of products, dividing them into categories, and providing each one with a clearly laid out, consistent, and visually appealing page. InDesign is capable of handling all of those tasks, so it’s no surprise that catalogue makers rely on it.

One of the most of these features is Data Merging. In this process, users compile databases of their products via Excel spreadsheets, and these spreadsheets contain all of the important information. The raw data from these databases is loaded into InDesign, which compiles it into a catalogue format.

The same principles apply to InDesign XML Importing. This can work in tandem with Data Merging (but doesn’t have to), allowing catalogue creators to add XML themes that correspond to their preferred document layout.

The two processes put together represent what we call InDesign Automation. In theory, it’s a great way to handle large catalogue databases, and to save time while maintaining brand consistency. The alternative is painstaking work to type in every product listing and make sure that it is compatible with the InDesign interface. Not something that catalogue writers want to have to deal with.​

Both Data Merging and XML Importing are potentially very useful processes for companies that need to handle large amounts of data, images, and text. They also enable staff to automate a lot of the work involved in catalogue production – at least in theory. However, this is often where catalogue makers run into problems.

When carrying out data merges, publishers can often struggle to group products effectively, leading to extra work further down the line. They can only use a single template when merging data, and inserting page breaks is impossible. Again, this can lead to wasted time after the data has been merged.

XML also poses difficulties. The need to create properly structured databases and translate that data into XML format can become complex and cumbersome, leading to lost time and quality issues, or preventing publishers gaining full benefit from the InDesign package. InDesign only works with specifically structured .CSV and .TXT files, and getting the layout right can be extremely difficult.

The good news is, that there is a ready made solution to these common InDesign limitations.

How Pagination Offers a Solution to Your InDesign Issues

Both Data Merging and XML Importing are unnecessarily complicated, but Pagination provides an alternative. Based in the Cloud, Pagination allows catalogue makers to upload data to InDesign via all major database formats. It caters for CSV and TXT, Excel spreadsheets, XML, as well as MySQL, and should also cater for bespoke corporate databases of all kinds.

The beauty of Pagination is that it requires no specialist training (unlike XML Importing, for example). But there are other major benefits as well:

Most importantly, Pagination is designed to facilitate better InDesign Automation. Normally, automation would require a highly skilled team and make intense demands on their abilities to ensure consistency and efficiency. Thanks to Pagination, teams can automate catalogue creation without extra training.

Automation offers a route to more flexible catalogue production, as companies can compare various styles and layouts. It allows staff to work smarter, instead of worrying about every little detail. And it ensures brand consistency, enabling companies to project their identity and attract customer attention at the same time. 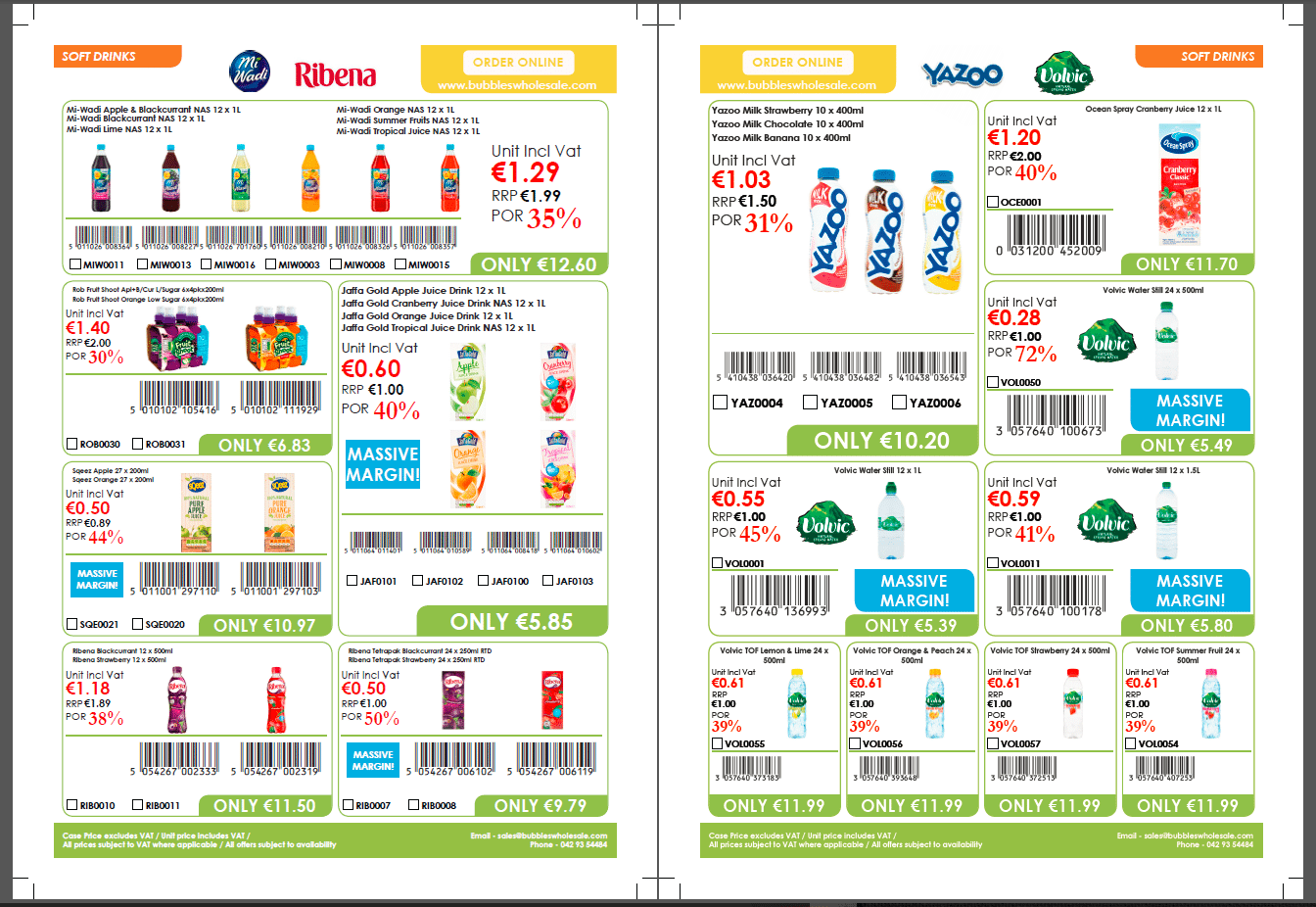 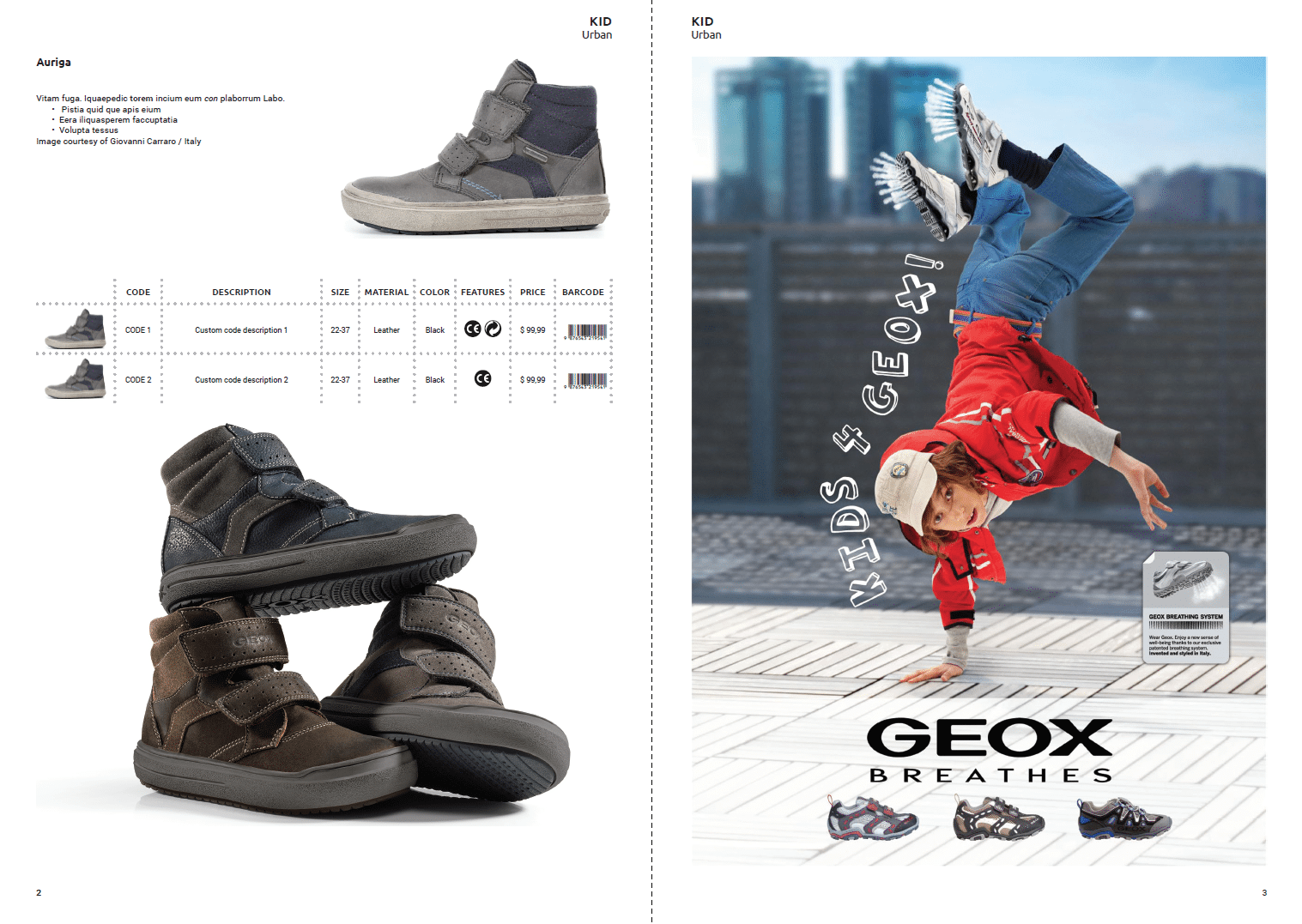 Should You Apply Pagination to Client or Server Based InDesign Setups?

Pagination can be used with both the standard InDesign client and on heavy duty InDesign Server configurations. Server-based setups tend to be used by corporations or other organisations with large-scale data sets, where large amounts of documents need to be created and workflows are complex.

This contrasts with desktop configurations, which have numerous drawbacks when it comes to InDesign Automation. Individual desktops tend to require greater “babysitting” from users, can be tough to troubleshoot, and struggle with large-scale projects.

For these reasons, companies desiring fully automated InDesign capabilities are often advised to use InDesign Server. But it’s important to note that both the Server and Desktop version can be enhanced via Pagination.

If you have encountered problems when creating catalogues via InDesign, you may well have found the ideal solution. By adding Pagination to your InDesign setup, you can streamline XML importation or data merging, and eliminate many of the complexities that InDesign users struggle with. Get in touch to try our software, and find a better way to achieve effective InDesign automation.

Publishing a product catalog or a price list is a challenging task that can put pressure on even the best marketing teams.
You can use Pagination Cloud Catalog Maker Software to automatically create beautiful documents in just a few seconds that are always ready for print or digital distribution.

To make this site work properly, we sometimes place small data files called cookies on your device. By closing this banner, scrolling this page, clicking a link or continuing to browse otherwise, you agree to the use of cookies. Find out more.